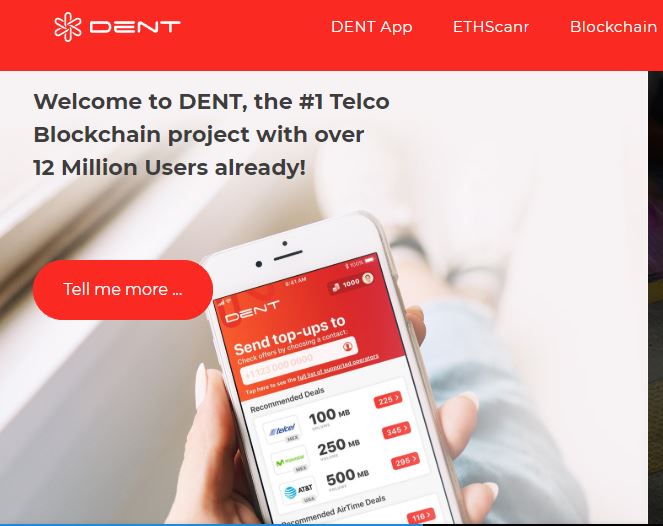 Despite the bells and whistles smartphones offer today, the technology that drives them is surprisingly outdated. Most smartphones still use the SIM (Subscriber Identity Module), a physical memory card that was first developed back in 1991. It holds the identity and cellular network details of each user, including their phone number, name, service provider, and other information. SIMs are a relatively basic way to upgrade a phone as one simply removes the card and plugs it into a new device. Switching providers isn’t as easy and still requires customers to drive to a brick-and-mortar store for a new SIM.
While other hardware-based storage tools upgraded to digital technology—much like video games went from cartridges to digital downloads—SIM technology remains essentially the same as it did when it was created. Now, its dominance is being challenged by eSIM technology, which was first deployed by Google. With blockchain’s help, it’s set to hit the wider market and make a larger splash.

The eSIM is essentially software that holds the same information as a regular SIM, but on a digital module instead of a physical chip. Apple already deploys it in its Apple Watch and iPad products, which tout slimness above all and couldn’t afford to incorporate the tiniest of memory cards. Though the move was mostly intended to cut out cell service providers, Apple and Google first showed the efficacy of the eSIM model by selling their devices without a pre-loaded service provider. Customers could simply choose from to any number of providers and data packages once connected to Wi-Fi, saving them precious time and effort.

Consumers also save money with eSIMs, which is a threat to service providers who charge installation fees and upsell relevant products in their branches. If centralized companies like Apple and Google can use eSIMs to disrupt this lucrative cash flow and simultaneously offer more flexibility for consumers, it’s easy to imagine what the technology can accomplish when combined with blockchain. KeepGo recognized the opportunity early and is putting the plan into motion.
Soon, devices with eSIMs will be able to connect to KeepGo’s distributed marketplace, where users can enjoy a bigger selection of data plans with greater transparency. Instead of purchasing the right to surf from a third party, users will be able to choose their provider in a decentralized network. The twist is that other users are the providers and share their data with others via KeepGo’s Decentralized Megabyte Exchange.

Similarly, blockchain-based services have started popping up looking to be first to corner the emerging market. Dent Wireless, for instance, offers a service that lets users purchase mobile data directly on their mobile phones, as well as sending data. QLink, another blockchain telecommunications pioneer, is building out its infrastructure to provide tools like wi-fi sharing, mobile data, and even enterprise-to-peer services.

Others have also had the same Eureka moment, but took it in a different direction. Tencent, the massive Chinese tech company, is exploring eSIMs for their new TUSI framework, which means Tencent User Security Infrastructure. Alongside China Unicom, the company is developing TUSI in parallel with an eSIM that prioritizes digital data security and authentication above decentralized data sharing or transparency.

eSIM and blockchain are disruptive technology, yet they face significant resistance from entrenched industry players. Even so, they’re finding their way into the world thanks to consumer-minded innovators and companies that see the value of changing with the times. Despite the sometimes-slow progress, both technologies have long since secured their continued existence. The clock is ticking until eSIMs are the new status quo, and blockchain—itself pushing through various industry obstacles—will help them arrive precisely on time. 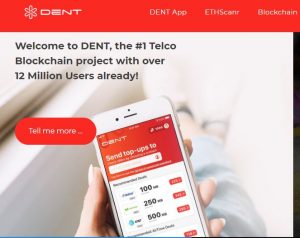